I worked with a group of teachers this summer to re-think goal-setting with their students. We know it’s a key component to developing Personalized Learning Plans (PLP), but students reported little engagement in following through on and reflecting about their goals.

In our attempts to think differently about goal-setting and reflection, we decided to approach goal-setting as a visualization exercise. Each of us set a learning goal for ourselves and experimented with visualizing the end result of those goals.

So how can this work for students?

As a first exercise, I asked teachers to close their eyes and envision themselves having successfully completed their goal. Each teacher then searched the web to find an image representing what it would look like if they met their goal. Finally, they uploaded their image to Thinglink and added links out to resources they might tap into to help them succeed.

Check out Stowe Middle School educator Jenn Anthony’s Goal Thinglink below — learning to play the mandolin.  Be sure to hover your cursor over the image to see resources Anthony anticipated using to help her reach her goal. 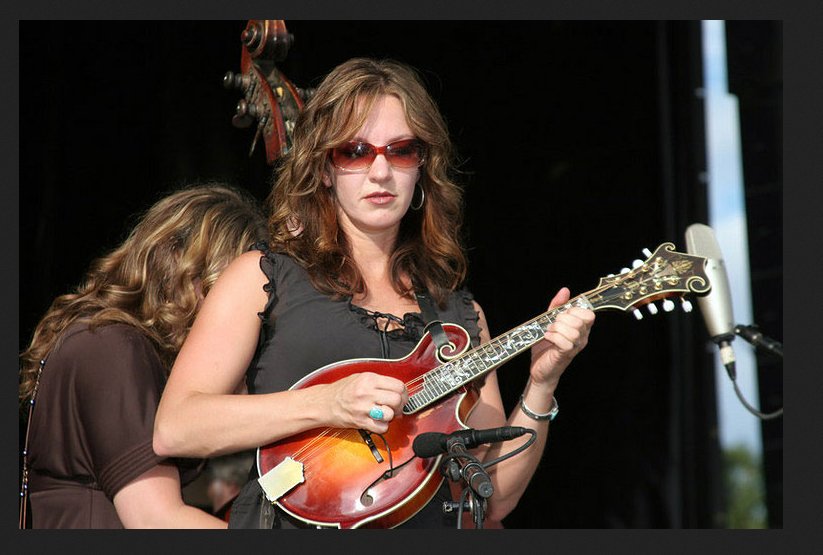 What research says about visualization and goal completion

Jonathan Fields in his article The Truth about Visualization and Goal Achievement describes the benefits of visualization suggesting both clarity and belief lead to action:

While outcome visualization, (like the Goal Thinglinks) is effective, research suggests process visualization may be more effective in goal achievement. Fields describes a 1998 study where for 5-minutes a day for a full week one group of students visualized the end product while the other group visualized the process. The results showed the students in the process group were more likely to finish the project on time and considered the task easier.

A visualization exercise for the learning process

Anthony and her colleagues followed up their Goal Thinglinks by applying visualization to their district’s ongoing work exploring proficiency-based learning, specifically homing in on learning scales. Paige Emory, a 6th grade teacher at Stowe Middle School has this poster hanging on her wall in her classroom:

Emory uses it as a reference for her students, helping them to understand the nature of a learning scale, to make concrete the idea it is a progression toward mastery.

The idea spread and the faculty at Hazen Union Middle and High School focused on visualizing their proficiency learning with scales as well.

But can visualization of goals work for student learning?

A visualization exercise based on automaticity

“As a team we thought about skills we already felt we good at, skills we did automatically because we were so practiced in it. We sketched what that looked like, then described how it felt when we were doing it and what caused us to become automatic. Very simple yet powerful way to begin a conversation about proficiency.

Then we transitioned to a presentation on brain-based principles.  Finally, students worked through a series of steps to develop a learning scale with criteria for what makes one proficient in their given automaticities.

The posters were the final product of their work.

We shared a similar presentation for families (Brain- Based Principles for Parents) during our Open House a few weeks into the year.  Inviting parents to participate in a similar but shortened process was a novel way for them to understand a proficiency model too.”

These activities help teachers and students understand the differences between learning scales and traditional rubrics. They can begin to see how scales are learning progressions and how they can be used for formative self-assessment.

My next goal? Perhaps I’ll make a visual scale of mastering the shifts necessary to teach and learn in a proficiency-based system.