Project-based learning is alive and well in rural Vermont

As part of The Cabot School‘s Exhibition of Learning earlier this spring, middle school students had a chance to share out some PBL research. Themed around the cultural landscape of the United States, the “See America” exhibit boasted a number of amazing students who showed off outstanding examples of how project-based learning can be applied to history and social sciences. Check out some of the highlights from the exhibition, below.

Lewis & Clark in the digital age

One of the most interesting projects at the fair dealt with using digital tools to access historical documents. One student chose to study the famed Lewis & Clark exploration of the Louisiana Purchase. Using a website that provided the actual texts of Lewis and Clark’s journal entries, including latitude and longitude, this student was able to map out exactly where the group traveled, and research the flora and fauna at each of their stops.

Me: What was the most interesting thing you learned about this expedition?
Hank: Only one person died! Did you know that? All that time on the trail, they only had one person die. That whole time.

Admit it: you didn’t know that either.

Closer to home, a group of students interviewed Cabot community members about their experiences living in other parts of the country. Using smartphones, they recorded audio interviews with their subjects, edited that footage using GarageBand, and embedded the results in a Thinglink map of Cabot. 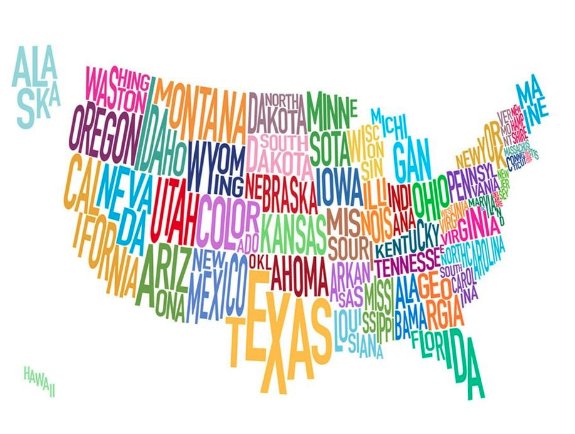 An impressive use of app-smashing to create a compelling community profile.

The class also collaborated on assembling a Thinglink-powered map of the United States, in which they embedded iMovies describing each region. The class broke up into pairs, researched and shot videos for each of the regions of the U.S., then collaboratively decided which videos would be included in the full class map, above.

We had a chance to sit down with Rider, one of Cabot’s digital cartographers, and find out exactly how this project worked.

The Cabot School is a member of the League of Innovative Schools, and a Tarrant Institute partner school. Two Cabot educators, Peter Stratman and Brian Boyes, have been selected as 2014 Rowland Fellows.

#vted Reads: We Got This, with Kathleen Brinegar

#vted Reads: Protocols in the Classroom, with Terra Lynch

20 time in the middle school classroom

#vted Reads about Equity & Cultural Responsiveness in the Middle Grades