Science app-smashing in a 1:1 environment 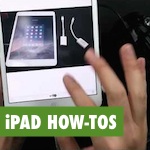 Brendan Nerney, a middle grades educator at Mill River Union High School in Clarendon, Vermont, explains some of the edtech tools his students use to study hurricanes with their iPads. The students used a variety of edtech tools to produce a mock newscast documenting a hurricane and its aftermath.

Let’s look at some good tools for studying hurricanes.

In Mr. Nerney’s own words:

In this four-minute video, Mr. Nerney walks you through some of the tools they used, as well as showing the final product.

The use of tech

As described by Mr. Nerney, the topic of hurricanes and the Earth Science content really drove the use of classroom technology. The students used numerous apps, including presentation apps, educational apps, and apps related directly to the content:

From a student perspective:

Students were able to use the technology tools they knew to further their learning, and stretch their tech knowledge through learning new apps. Not only did this assist students with content learning, it also allowed them to use problem solving habits of mind including generalization and applying previous knowledge in new situations.

From a teacher perspective:

Mr. Nerney was able to use data collected about student app usage to formatively assess how his students were progressing. The technology use in this unit was driven by the needs and knowledge of students, rather than being a goal itself.

What makes this so compelling for middle grades learners?

The news segment was an authentic assessment that both drove and emerged from the student learning. The segment was a way for students to be personally responsible for certain components, while working collaboratively for a final project.

The final produced segment demonstrated that the students not only understood the science content, but also were making connections to people from different cultures and society at large. These types of connections help students to build an understanding that the real world doesn’t function as separate “subjects,” but that everything is interconnected.

Students in the middle grades are engaging in the process of figuring out what they like and what they want to do. Multi-part projects that allow students to specialize while collaborating help them form identity while building community. With this project happening in the Earth Sciences, it allows students to pursue their interest in the natural environment around them while engaging in this larger personal work.

What other good tools can you suggest for studying hurricanes? 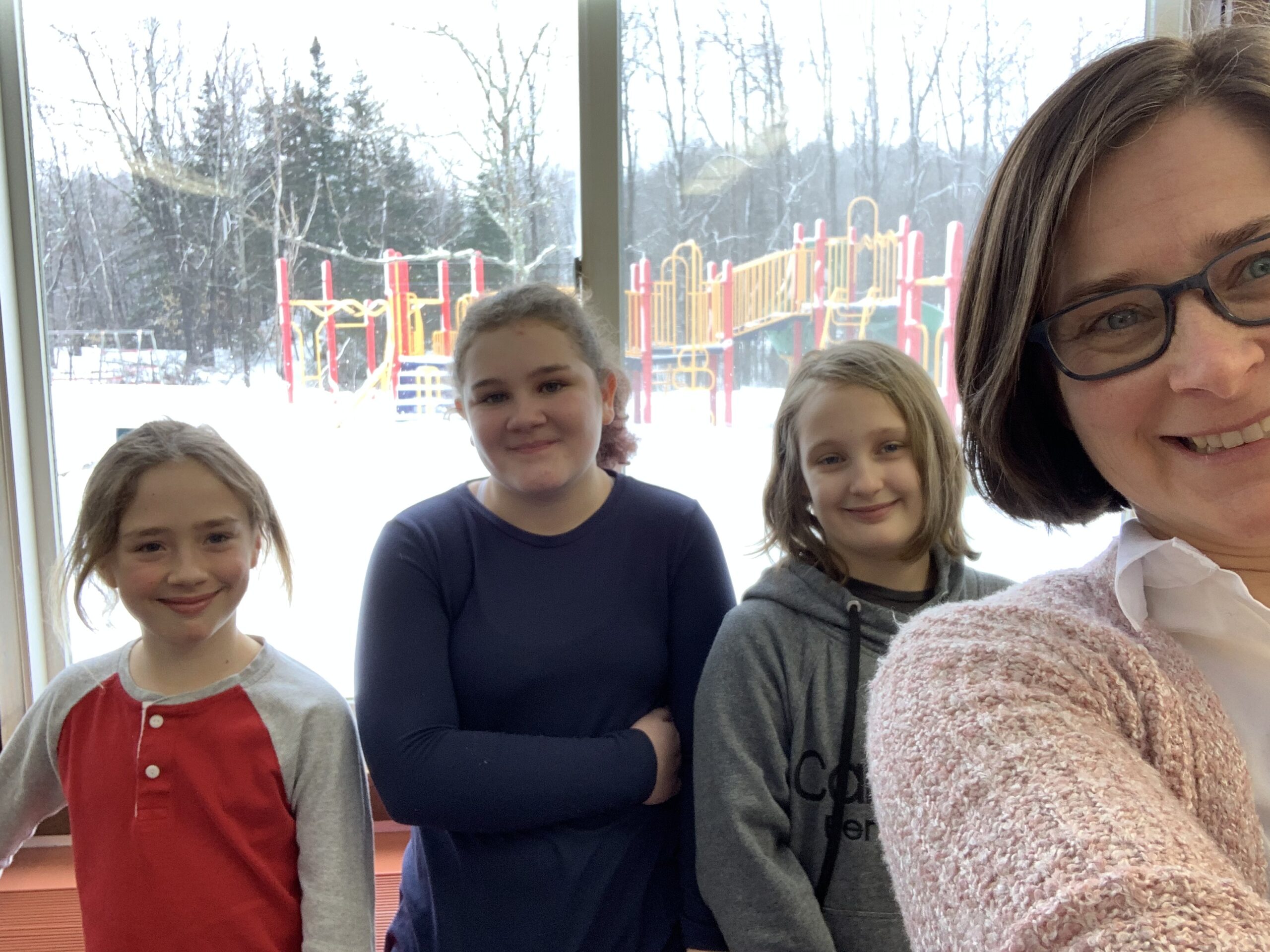 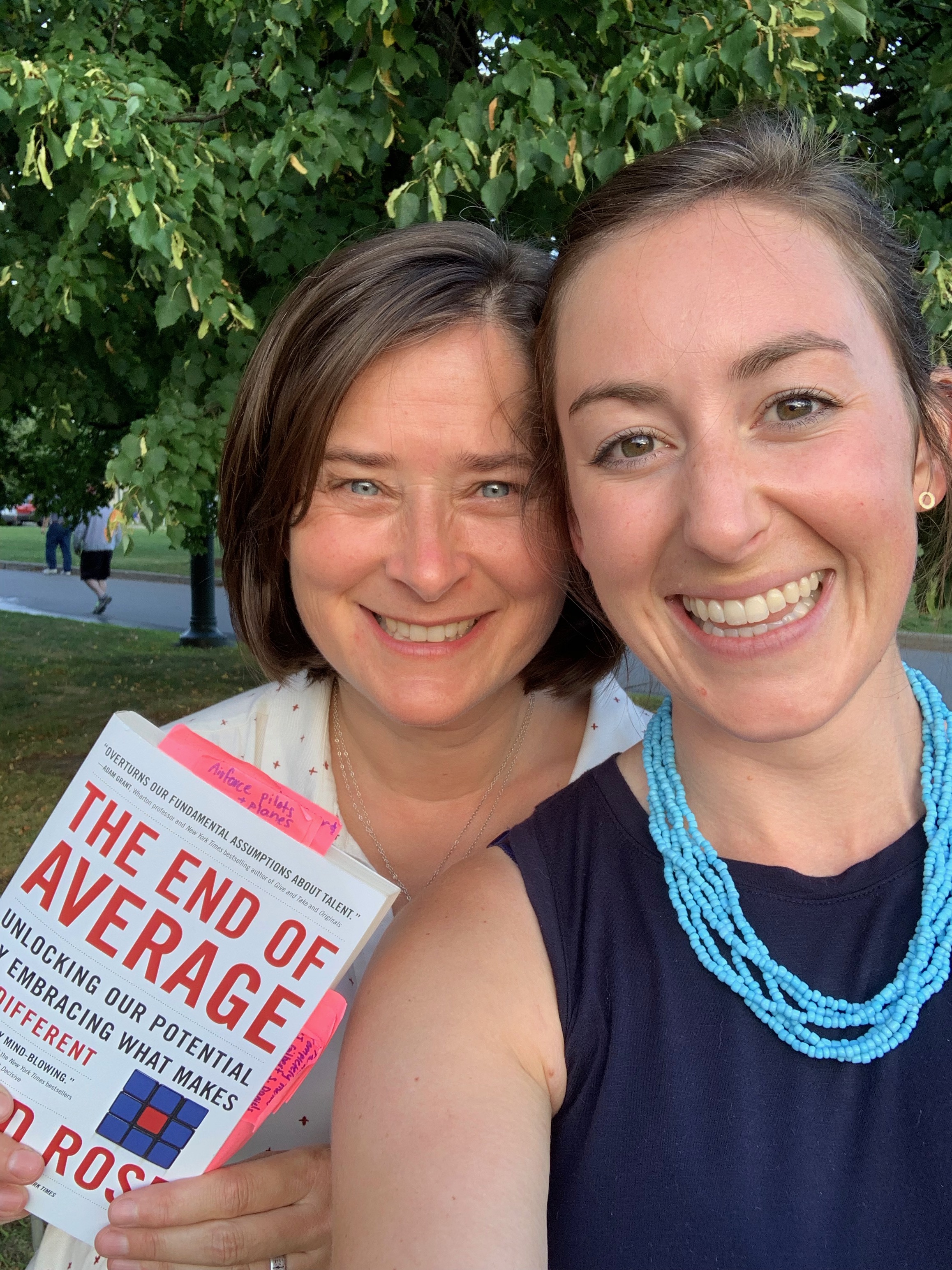 #vted Reads: The End of Average 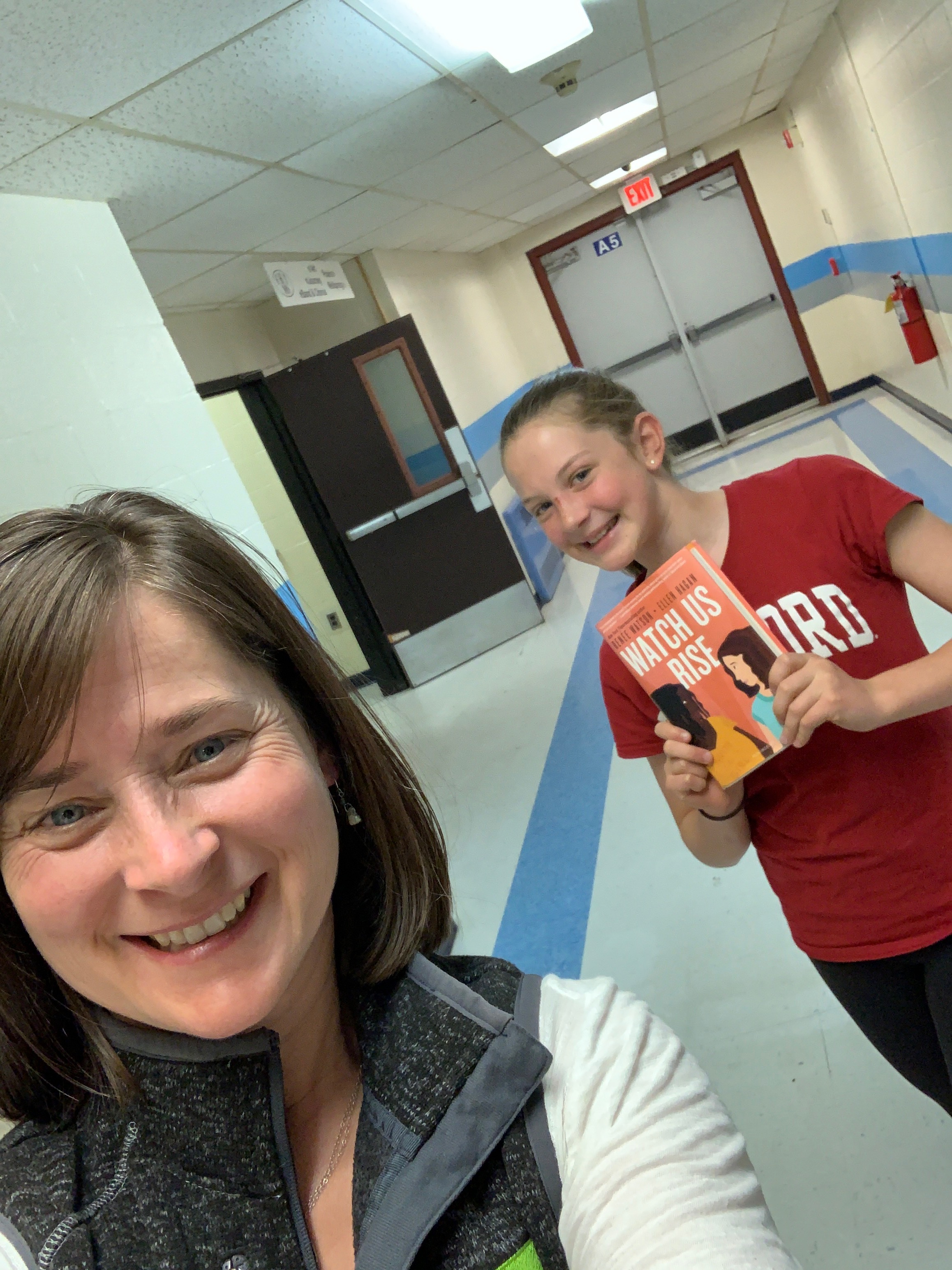 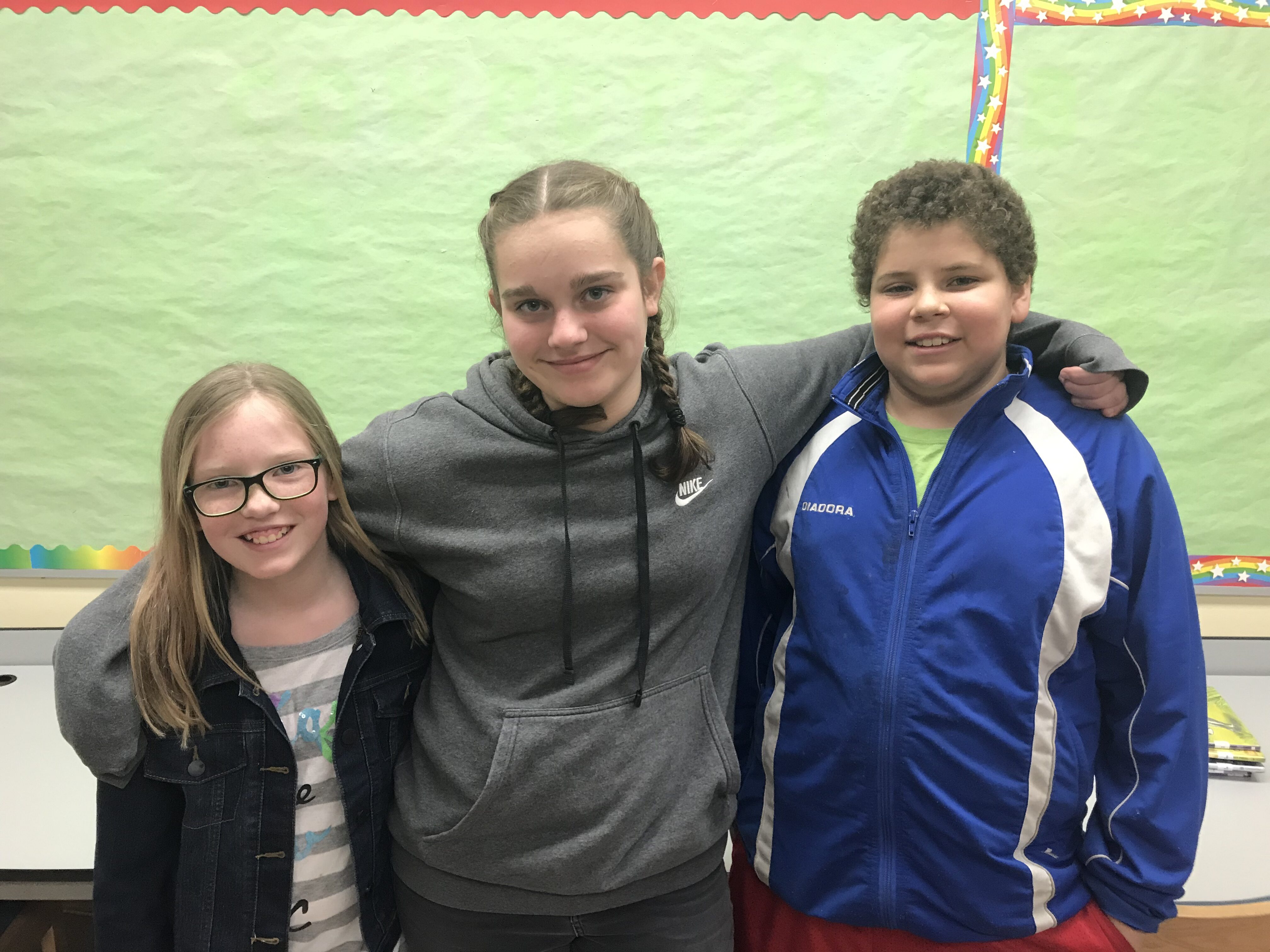 What Orleans students want you to know about student voice

Mark is a fourth year Ph.D. candidate in the Education Leadership and Policy Studies program at the University of Vermont. He previously taught Middle and High School science and math. Mark has been with TIIE since Fall 2013.

3 thoughts on “What are some good tools for studying hurricanes?”