Alert reader Lucia Hoegeveen asked a question about our suggestion that you create a map of a country and give each state it’s own voice. Now, as she pointed out, each Chatterpix you create can have only one mouth. So in order to make our Chatter-map, we’re going to need to app-smash Chatterpix in one of a couple different ways.

Or maybe we’ll just put them all together in a blender and hope for the best. I’ll let you know after I finish this delicious coffee.

1. Embed everything in Thinglink

Behold! In the Thinglink image below, Vermont, Pennsylvania and Hawaii now have tiny Chatterpix book reports! 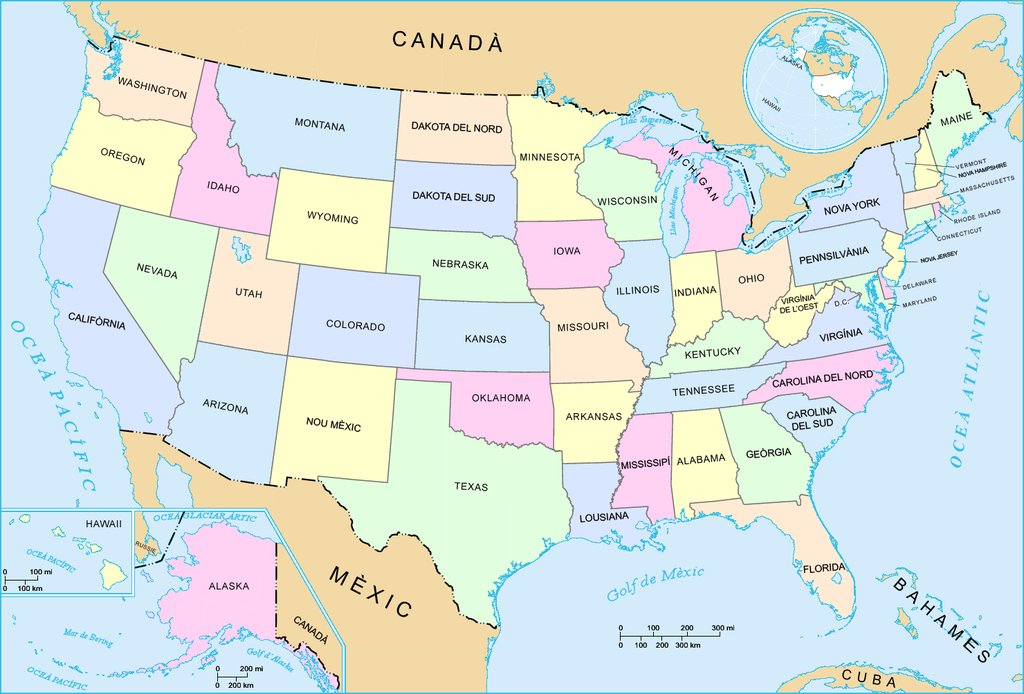 How we did it:

There are a couple different ways you could add an augmented reality layer to the map that featured Chatterpix.

Aurasma is a great augmented reality tool we’ve talked about previously, here and here. I went ahead and created an aura for the great state of California, so if you grab your iOS device, open up Aurasma and use the viewfinder to hover over the map above, California should start to explain itself, as much as that’s actually possible. Try it!

(Make sure you’re subscribed to the Tarrant Institute for Innovative Education channel in order to view this content. Confining auras to channels that can be either public or private is a great way to control public access to student projects!)

Another method you could use is to add a QR code to each state that, when scanned, would bring up the Chatterpix video. To do this:

Then when you scan the QR code with any QR code scanning app, up pops the video.

Which should you choose?

Aurasma will take longer to build and has a steeper learning curve but our experience has been that once you give some direct instruction around it, students take off running with it. (Bring examples!) You can pretty easily build from simply queueing up a video to triggering quizzes and polls and all kinds of fun stuff. Get started by going to studio.aurasma.com and signing up for a new account.

The QR code method is faster and gives you a little more flexibility with the end product (once you have that QR code, you can stick it to any map of your choosing, or things that aren’t even maps). Explore!

3. Step up your game

Chatterpix are so fun to create and watch (hi. still a middle school student, deep inside) that they would make great characters to include in games. Two tools you could use to match Chatterpix with maps in a gamified way are ARIS and hidden object game-makers.

ARIS is an iOS app that lets you build Augmented Reality Interactive Stories. We’ve written about it here before, but one of the truly cool things you can do with ARIS is overlay a game map over a real-world area. Now! What if we add in Chatterpix?

Scenario: Have your students collaborate on a game where the player must visit 10 of the 50 United States in order to accrue enough points to earn their “US Explorer” badge. Each state-based task is narrated by the state itself, which you’d do in ARIS by creating them as Characters. (Hit us up if you’d like to collaborate on a prototype — I am now wildly distracted from finishing this entry by the urge to rush over to the ARIS editor and start building. Save me.)

You could take screenshots from all your states’ Chatterpix, like so:

Hide them in amongst shapes of distractor countries, provinces or regions, and each time the player locates a US state, its Chatterpix plays a congratulations message.Opening a link in Javascript, even a link to a video, is a matter of one extra line or so. Break your students into groups and have them take turns making and finding. Then throw a school-wide arcade event. Next stop:

What other ways to use Chatterpix with maps can you think of?

And a huge thanks to Lucia Hoegveen for the suggestion for this post!

#vted Reads: Protocols in the Classroom, with Terra Lynch

Having the hard conversations in Southern Vermont

#vted Reads about Equity & Cultural Responsiveness in the Middle Grades

11 thoughts on “3 ways to use Chatterpix with maps”